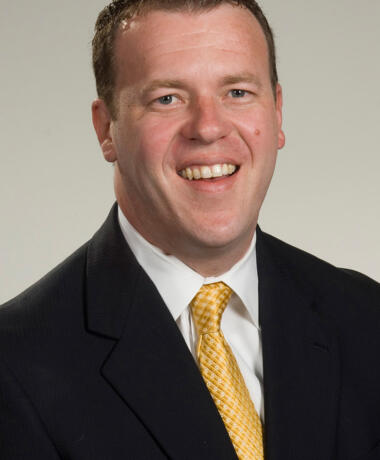 In 2012, Goodson assumed the role of System Vice President of Operational Transformation to focus on the “Prove Our Value” and “Cost Reduction” strategic initiatives for the system.

Goodson was raised in Charleston, South Carolina and graduated from Louisiana State University with a Bachelor of Science in International Trade and Finance. From there he went on to earn his Master of Business Administration/Master of Health Administration from the University of Houston-Clearlake.

Goodson is a Fellow of the American College of Healthcare Executives (FACHE).

We'd love to know more about you so we can deliver the most relevant content.
Which of the following best describes you?